With a Hercules stage adaptation headed to the Public Theatre in New York and numerous (painfully white, blatantly false) casting rumours cropping up on Twitter, we here at Nerdy PoC thought now would be the perfect time for another one of our signature fancasts—namely, our vision for what a live-action Hercules film should look like. Let’s get into it! 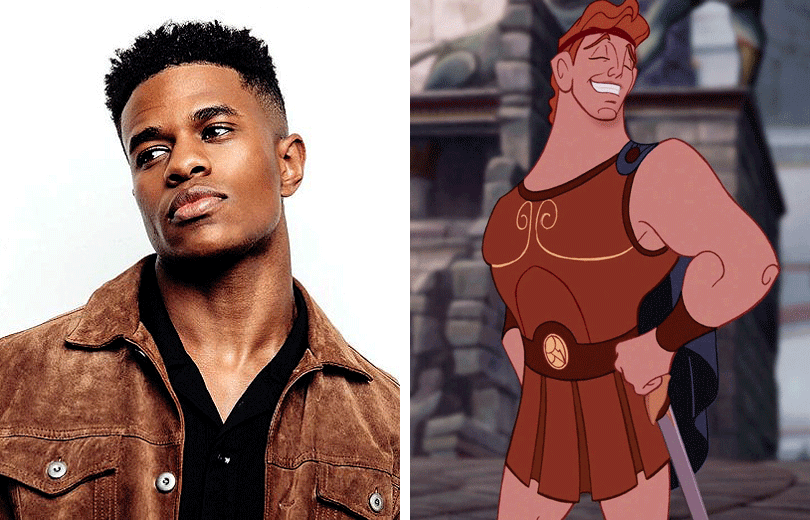 Jeremy Pope is on a meteoric ascent. This May, he became the sixth actor in history to be Tony-nominated twice in a single season, for his performances as Pharus in Choir Boy and Eddie Kendricks in Ain’t Too Proud. As a choir leader grappling with sexuality and identity at an all-male school in Choir Boy, Pope delivered both the vocal prowess and evocative coming-of-age narrative integral to the role of Hercules. 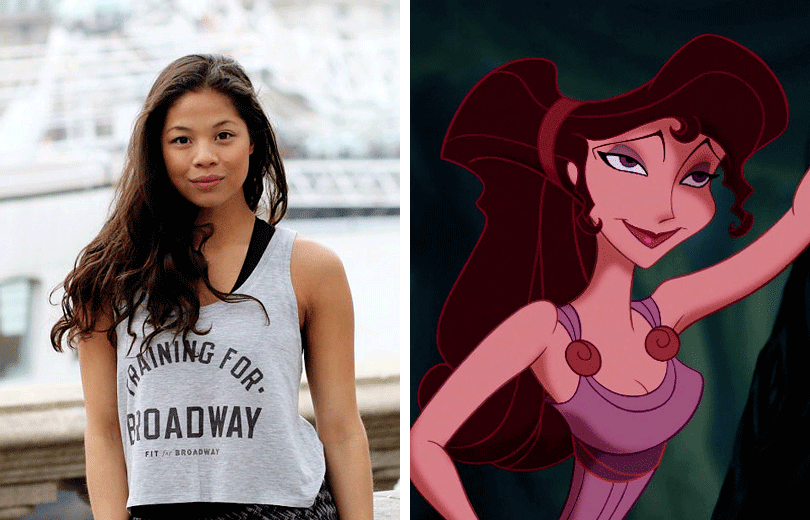 Two-time Tony nominee Eva Noblezada is already helming one Greek mythology-inspired musical venture in Hadestown, where she plays a plucky Eurydice who’s just as hesitant to love as Megara is. Her grit and gorgeous lower register make her perfect for the role.

See her performance (of a song from Hercules, no less!) here.

All of these phenomenal women have significant musical achievements under their belts: Brooks in Broadway’s The Color Purple, Monae as a Grammy-nominated artist, Erivo also in The Color Purple (for which she won a Tony Award), Riley in Glee and Dreamgirls, and Cox in Rocky Horror Picture Show. Together, they would bring the iconic muses to life. 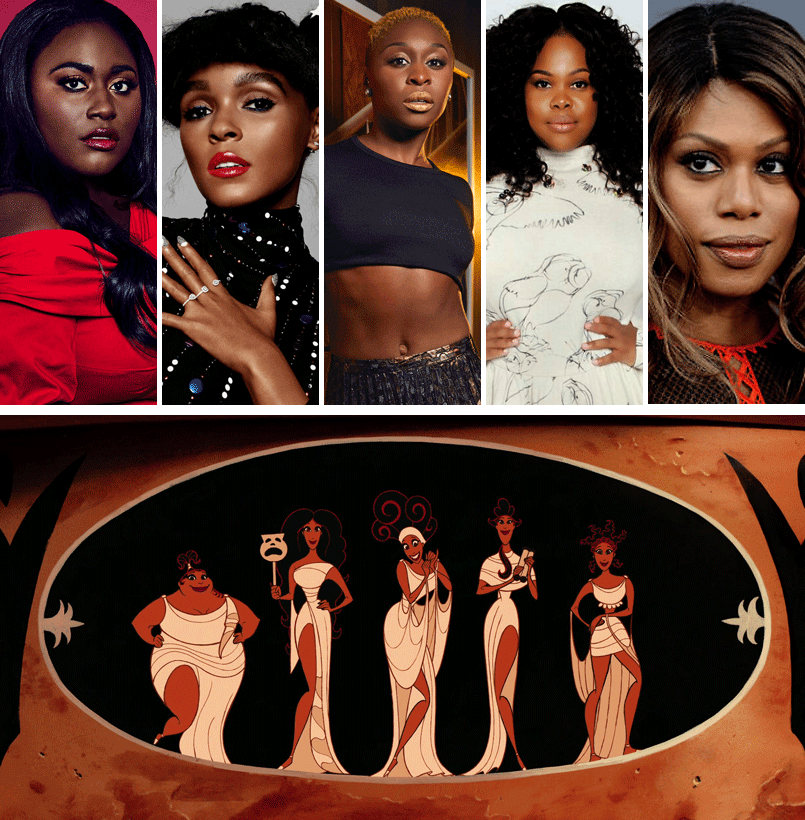 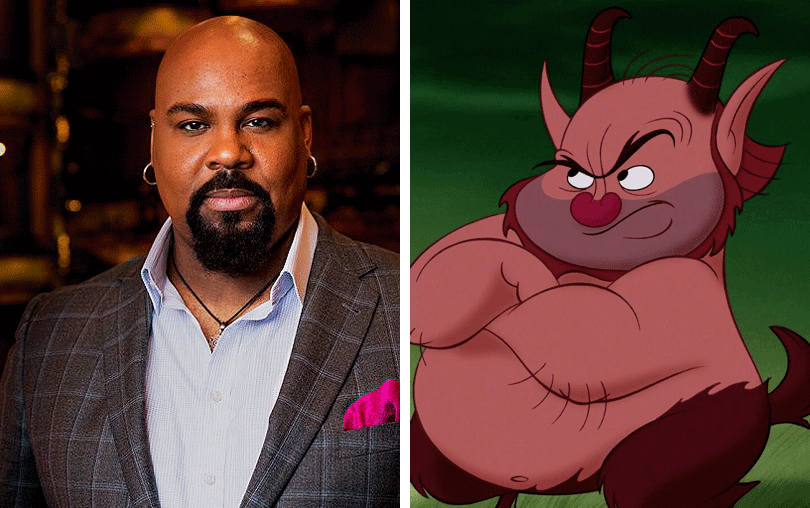 Iglehart is already set to play the cantankerous satyr who mentors Hercules in the upcoming stage version of Hercules, and the casting couldn’t be more spot-on. In his Tony Award-winning performance as the Genie in Aladdin, Iglehart proved how well he can navigate a comedic role as the guiding force to a Disney hero. 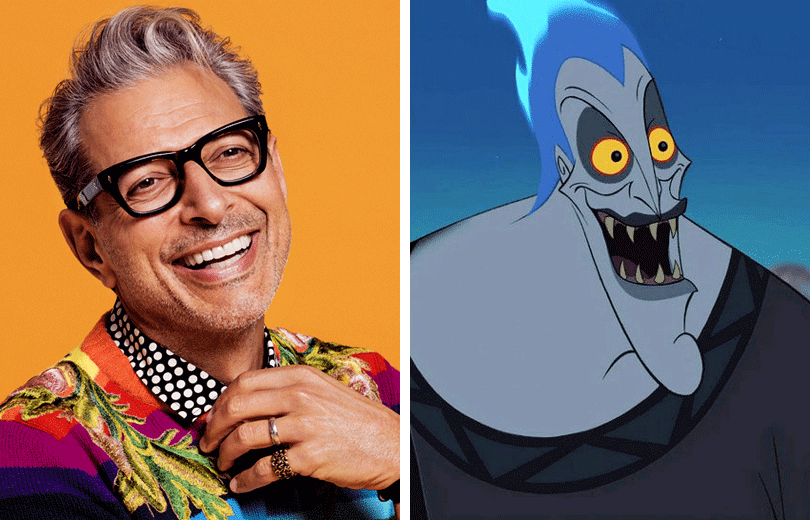 Who saw Goldblum as the colourful, eccentric villain in Thor: Ragnarok and didn’t immediately want more? This casting decision speaks for itself.

(Shared credit for this casting goes to Elaine, Blair Imani and @Gustavo16070184)

6. Norm Lewis and LaChanze as Zeus and Hera 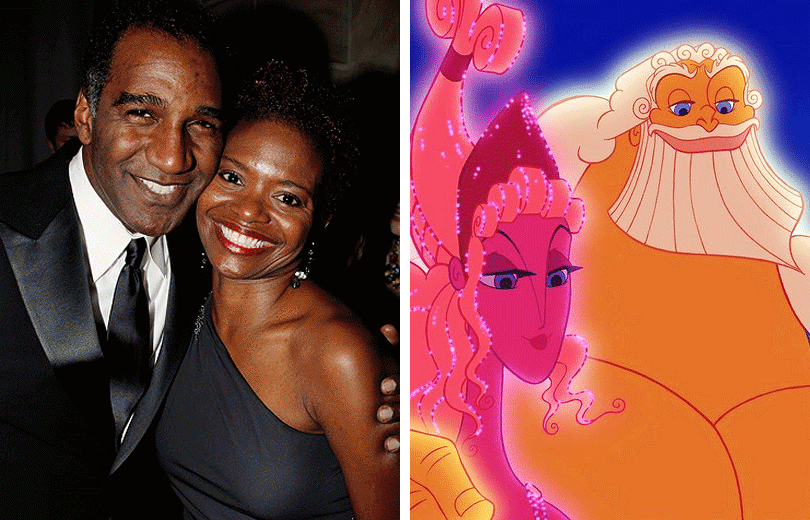 Norm Lewis and LaChanze are both decorated theatre legends. Most notably, LaChanze won the Tony for her role as Celie in The Color Purple and Lewis made history by becoming the first Black actor to perform the title role in The Phantom of the Opera. LaChanze, who provided the voice of the muse Terpsichore in the original Hercules, would be an especially fitting addition to a live-action film.

7. Bret McKenzie and Jemaine Clement as Pain and Panic 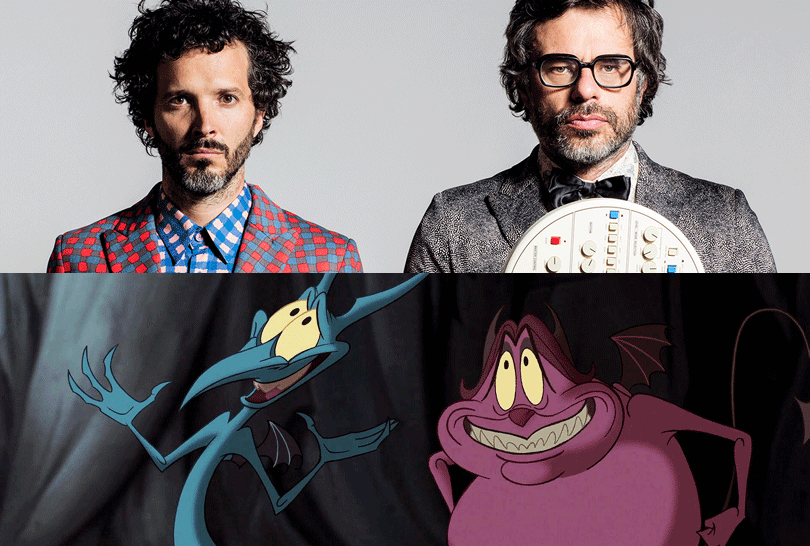 McKenzie and Clement, better known as musical comedy duo Flight of the Conchords, clearly have the chemistry and comedic talent to bring this pair of goofy henchmen to life. Clement is also a Disney veteran after his appearance as the shiny-obsessed crab Tamatoa in Moana.

So, do you agree with these castings? Have an actor you think could embody one of these roles better? Share your thoughts below! As of yet, no live-action Hercules is known to be in the works, but let’s all keep our fingers crossed that the casting is at least decent once Disney finally dusts off this piece of remake fodder.