Open your wallets, because a new streaming sheriff is coming to town. Walt Disney Studios have finally announced details on their company’s streaming website, Disney+. Let’s break it down together. 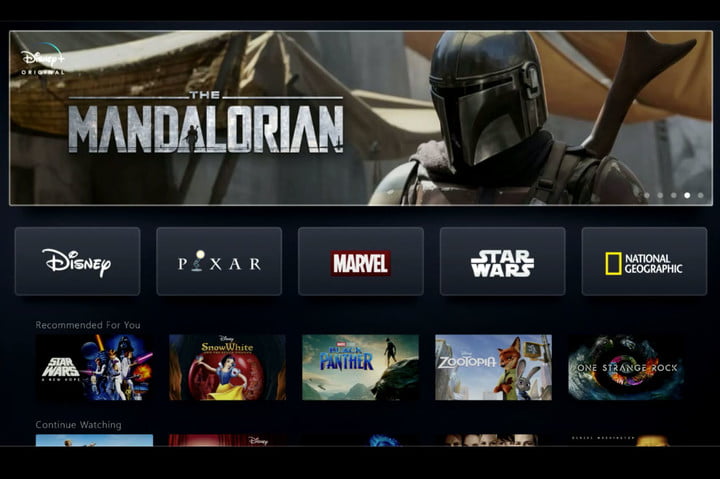 Disney+ will be a paid, ad-free streaming service offering almost the entirety of the Walt Disney Company’s catalogue, with both television shows and movies spanning from its classic animation from its classic 1930’s animation right up to their recently released films such as Coco and Ralph Breaks the Internet.

The service will be among the cheapest of all the streaming services with a price of only $7 per month, or $70 for the entire year. That does not include the ESPN+ and Hulu bundle, which Disney has only confirmed will eventually be available for US customers.

Disney+ has been confirmed to launch in two countries – the United States, where it will launch on November 12th, 2019, and India, where no date is confirmed – and is rumoured for a third. The service will be a standalone website in the US; in India, Disney now owns its extremely popular streaming site, Hotstar, which is in turn owned by Star India. Not only will their prices not change after Disney+ is introduced, but they will also localize Disney content into multiple Indian languages via dubbing and subtitles.

As for the third country, the current rumour says it will be The Netherlands, which is said to be the “testing country” for the service. This caution makes sense: when Disney launched their first streaming site, DisneyLife, in the UK and Ireland, they were plagued with technical issues and struggled to attract customers.

I expect that Disney will probably replace DisneyLife with Disney+ completely and offer some benefit for existing DisneyLife customers, so the transfer is less painless for both them and Disney.

Disney has confirmed that they plan to begin launching in other countries throughout 2020, but as it stands, only the United States has been confirmed to get it this year. 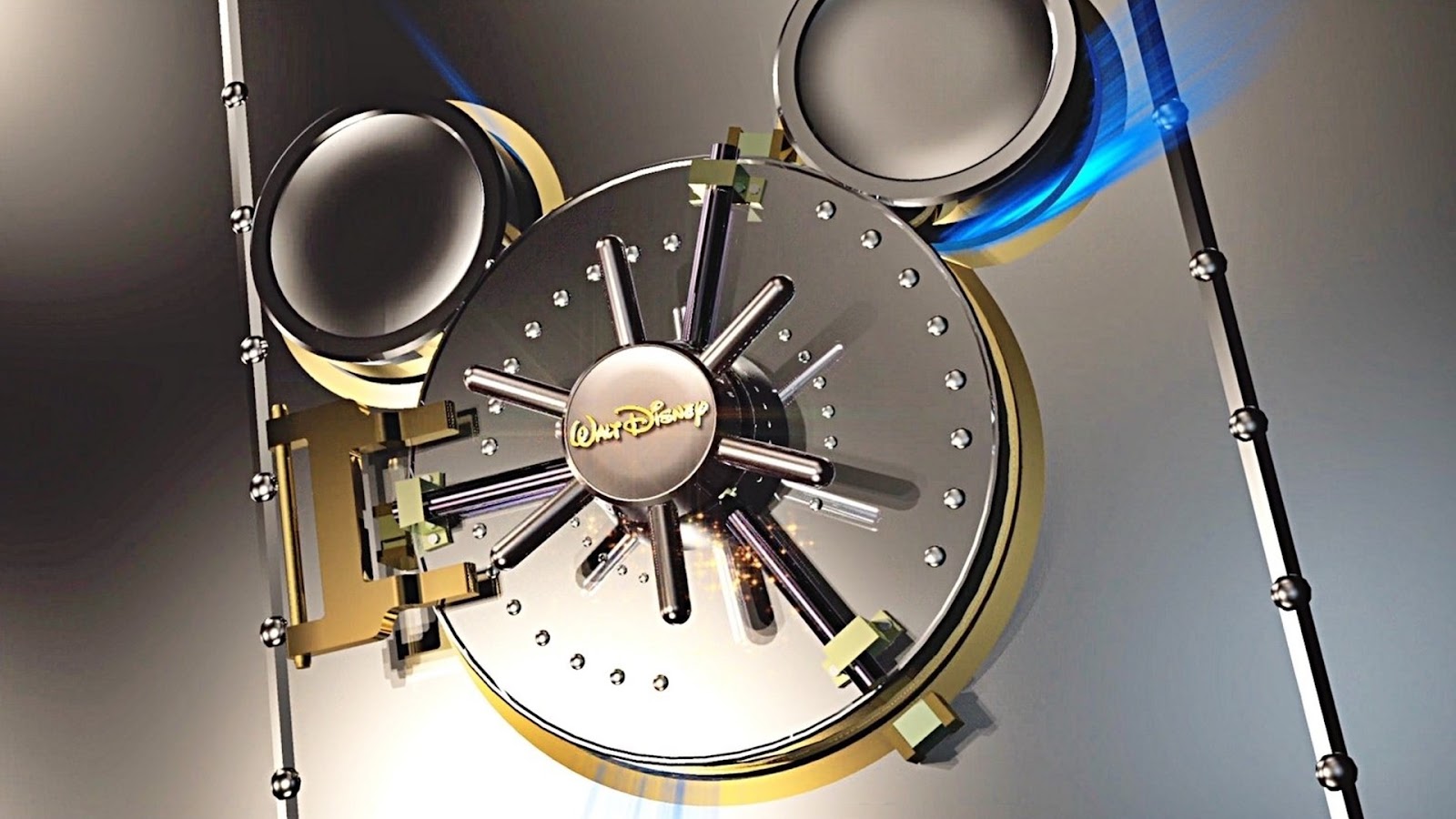 Disney has stated that the entirety of the Disney catalogue will eventually be available on Disney+, but what they meant was that most of the Walt Disney Studios catalogue would be available. Do not expect to see Song of the South on the website or even the original Dumbo (which is rumoured to have been edited to exclude the Jim Crow scene).

Almost every classic Disney movie will be available at launch as well as many of their Touchstone properties such as Sister Act. But what is arguably more exciting is that the Star Wars and Marvel movies will also be available.

It’s not clear how many Marvel movies will be available on launch day, but Disney has stated that Captain Marvel will be there for customers to enjoy from day one and Avengers: Endgame will be available from December 11th.

I’m currently hearing mixed reports on whether all of the Star Wars movies will be available on launch or just some but what we know for sure is that every Star Wars film released so far will be available within the first year of the website’s operation.

Disney has boasted that a plethora of new and Disney+ Original content will be available, although it seems that a majority of it will not be available on launch day and will be delivered to us within the first year of launch.

From day one Goldblum stans will be able to embrace the quirkiness of his mind in The World According to Jeff Goldblum. Others can enjoy the latest CGI/Live-Action Disney remake with Lady and Tramp; sing-along with the awkwardly titled mockumentary High School Musical: The Musical: The Series, and grow hungrier and hungrier with Be Our Chef, a cooking-reality series hosted by The Office’s Angela Kinsley, and that’s only a teeny-tiny portion of what we’ll all be able to enjoy.

In the first year, Marvel fans can expect a lot of offerings: a docuseries named Marvel’s Hero Project will be available to watch on launch day, and throughout the year they can look forward to WandaVision, The Falcon and the Winter Soldier, and Loki, three individual shows following the same characters from the Marvel Cinematic Universe. There will also be an animated anthology series titled Marvel’s What If…? which will have different episodes exploring unique twists on classic Marvel movie moments such as “What if Peggy Carter took the superhero serum?” and “What if Steve Rogers was Iron Man?”

Disney is even saving a few of their originals which are completed and ready to go for later release dates, such as Noelle, a Christmas movie starring Anna Kendrick as Santa’s daughter. The film was completed in early 2018 and due for a theatrical release on December 9th, 2019 until it was removed from the schedule and has been saved for a December release on Disney+ instead.

By far the most anticipated Disney+ Original offering is The Mandalorian, it will follow a lone gunman in the outer reaches of the galaxy far from the authority of the New Republic. Set five years after Return of the Jedi it will be the very first live-action Star Wars series and all of its episodes will be available on launch day. 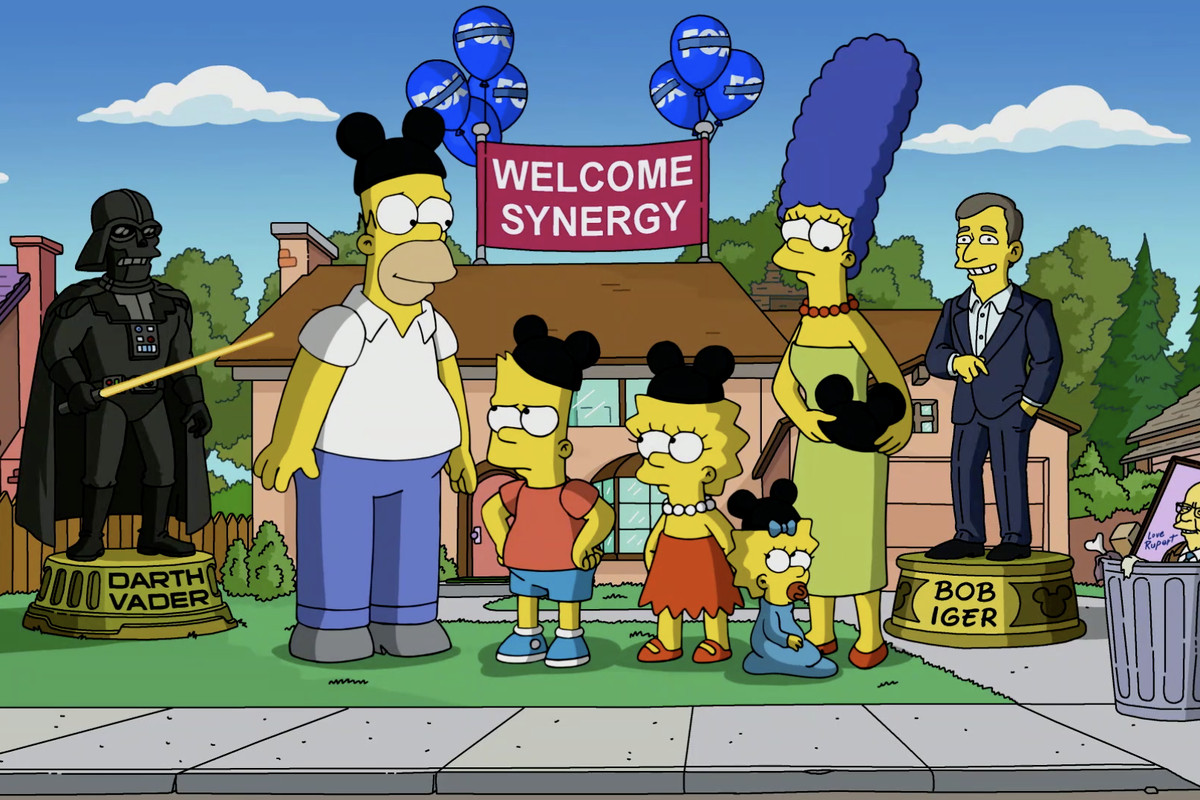 The purchase of 20th Century Fox played a considerable role in the development of Disney+. Disney CEO Bob Iger recently confirmed that the main reason Disney purchased all of the 20th Century Fox assets was so they could fill-up Disney+ with more content and given the size of the Fox catalogue versus the size of the Disney catalogue we can expect Disney+ to be more of a Fox+.

Many Fox properties are expected to be available from launch day including Malcolm in the Middle and (very surprisingly) every single episode of The Simpsons.

It’s a well-known fact that Disney does not make R-rated content—they don’t even say “hell” in their amusement parks—and Disney+ will be no exception. All R-rated content which Disney has created via its subsidiaries or has inherited from Fox is expected to become available on Hulu, which Disney currently owns a 67% stake in (and will wholly own in 2024 after Comcast eventually sells their 33%).

Disney+ will be available across the United States of America from November 12th, just in time for Thanksgiving and Christmas.

We will be continually updating this page with information as it comes to us, and be sure to look-out for any further announcements on our official Twitter page.

While you’re here be sure to follow us, and check out some of our other pieces like The Unapologetic Queering of Hip-Hop.

Keshav Kant, aka Mx. KantEven, is a med student tuned Executive Director of Off Colour!

You’ve probably seen her on Twitter and TikTok, both @MxKantEven, or caught her work on Off Colour's many channels.

From consulting on films & shows, manuscript review, conducting interviews, or hosting podcasts & panels, if there is some way to bring sensitivity and authenticity to diversity, inclusion and equity conversations, Keshav will be there.

1 thought on “Disney+: Everything We Know So Far”